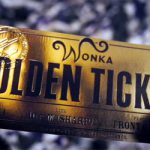 During the 8 Weeks Of Music and running up to the Fontaine Rock Festival, we’ll be running the online competitions where you can win tickets to various shows including the possibility of a 2 day, full access, festival ticket. The first of our competitions has just been posted on Facebook … END_OF_DOCUMENT_TOKEN_TO_BE_REPLACED 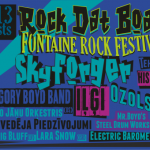 We’re very happy to announce our line-up for this years festival and you can find all the information about them on our Artist Profile pages or using the calendar on the Festival Program page. They’ll be more information soon about other events happening around the festival including stalls and features … END_OF_DOCUMENT_TOKEN_TO_BE_REPLACED

DADDY’S (Open from 21.00 to 05.00) Free entrance for all festival participant, if you get to much Rock ‘n’ Roll, then the festival offers you a sumptuous way to get get off the groove train and enjoy our beautiful exotic dancers. Daddy’s Ladies & Gentlemen’s Club is a classic bar … END_OF_DOCUMENT_TOKEN_TO_BE_REPLACED 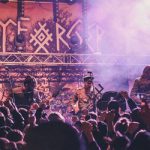 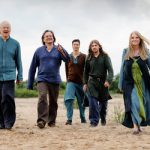 Iļģi (lv – Folk) The originator of Latvian postfolk is in its prime. In the past six years Iļģi have released four albums, toured the United States coast to coast, and played at festivals in Europe, Russia, Malaysia, and at home in Latvia. International acclaim reached new heights in 2006 … END_OF_DOCUMENT_TOKEN_TO_BE_REPLACED