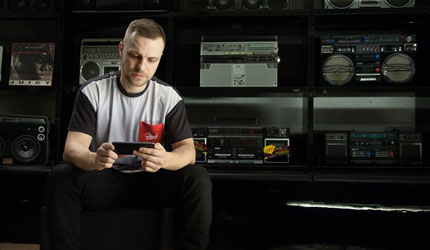 Ozols (lv – Hip Hop)
Girts Rozentals aka Ozols is most definitely one of the most known hip-hop/rap artists in Latvia right now. He has been on Latvian hip-hop music scene since the early 2000s and having released 4 studio albums as well as receiving 3 annual Latvian music record awards “Zelta Mikrofons” statuettes.

With the release of his 5th studio album “Atpakaļ Nākotnē” in November 2015, Ozols has once again made his comeback into the Latvian hip-hop scene. On stage, Ozols can be guaranteed to get the party started and the crowd jumping.