News:
Unfortunately, Howling Owl have had to postpone at the last minute. 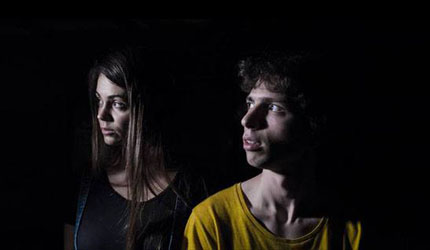 Howling Owl (lv/uk – Indie/Jazz)
Howling Owl is an international project led by Latvian singer Elīna Vēbere and a musician from Serbia, Lav Kovač. The band creates a unique sound and have highly praised musical performance. The band’s sound is often compared to a version of The White Stripes (not their sound) because of the energy and musical intensity that the band has acquired with a level of artistic minimalism. You could call Howling Owl’s music an experience rather than a regular musical concert.