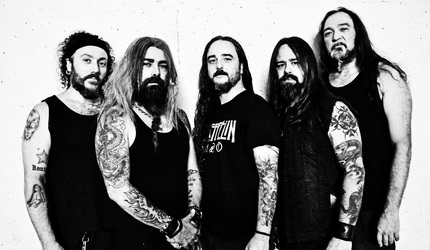 Helligators (it – rock)
Helligators were formed in 2009 in Rome and have released two studio album called “Against All Odds” (2009) and “Road Roller Machine” (2015). Over the years, the band have toured extensively around Europe and have already appeared at Fontaine Palace in previous years, wowing the crowd with their hard boiled no-nonsense rock.

If you’ve seen them before, you’re going to want to see them again and if you haven’t, you’re in for a treat!